This is a demo of the CM Product Recommendations plugin. Scroll down to the bottom of the article to see the widget showing the recommendations which are based on the content of this article

Hiking is the preferred term, in Canada and the United States, for a long, vigorous walk, usually on trails (footpaths), in the countryside, while the word walking is used for shorter, particularly urban walks. On the other hand, in the United Kingdom, and the Republic of Ireland, the term walking is used to describe all forms of walking, whether it is a walk in the park or backpacking in the Alps. The word hiking is also sometimes used in the UK, along with rambling, hillwalking, and fell walking. In New Zealand a long, vigorous walk or hike is called tramping. It is a popular activity with numerous hiking organizations worldwide, and studies suggest that all forms of walking have health benefits.

Frequently nowadays long distance hikes (walking tours) are undertaken along long distance paths, including the National Trails in England and Wales, the National Trail System in the USA and The Grande Randonnée (France), Grote Routepaden, or Lange-afstand-wandelpaden (Holland), Grande Rota (Portugal), Gran Recorrido (Spain) is a network of long-distance footpaths in Europe, mostly in France, Belgium, the Netherlands and Spain. There are extensive networks in other European countries of long distance trails, as well as in Canada, Australia, New Zealand, Nepal, and to a lesser extent other Asiatic countries, like Turkey, Israel, and Jordan. In the Alps of Austria, Slovenia, Switzerland, Germany, France, and Italy walking tours are often made from ‘hut-to-hut’, using an extensive system of mountain huts.

In the late 20th-century there has been a proliferation of official and unofficial long distance routes, which mean that hikers now are more likely to refer to using a long distance way (Britain), trail (USA), The Grande Randonnée (France), etc., than setting out on a walking tour. Early examples of long distance paths, include the Appalachian Trail in the USA and the Pennine Way in Britain. Pilgrimage routes are now treated, by some walkers, as long distance routes, and the route taken by the British National Trail the North Downs Way closely follows that of the Pilgrims’ Way to Canterbury.

Hiking times can be estimated by Naismith’s rule or Tobler’s hiking function.

The equipment required for hiking depends on the length of the hike, but day hikers generally carry at least water, food, a map, and rain-proof gear (hiking jacket or cloak). Hikers usually wear sturdy hiking boots for mountain walking and backpacking, as protection from the rough terrain, as well as providing increased stability. The Mountaineers club recommends a list of “Ten Essentials” equipment for hiking, including a compass, sunglasses, sunscreen, a flashlight, a first aid kit, a fire starter, and a knife. Other groups recommend items such as hat, gloves, insect repellent, and an emergency blanket. A GPS navigation device can also be helpful and route cards may be used as a guide.

Proponents of ultralight backpacking argue that long lists of required items for multi-day hikes increases pack weight, and hence fatigue and the chance of injury. Instead, they recommend reducing pack weight, in order to make hiking long distances easier. Even the use of hiking boots on long-distances hikes is controversial among ultralight hikers, because of their weight. 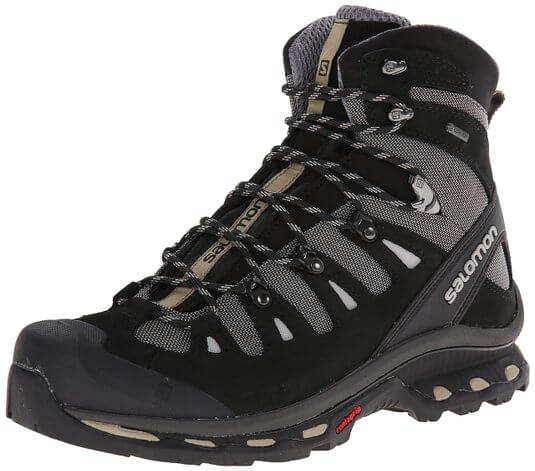 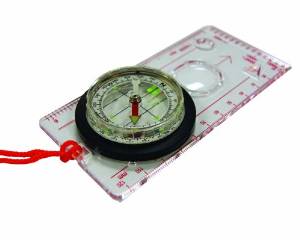 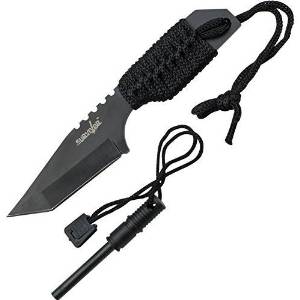 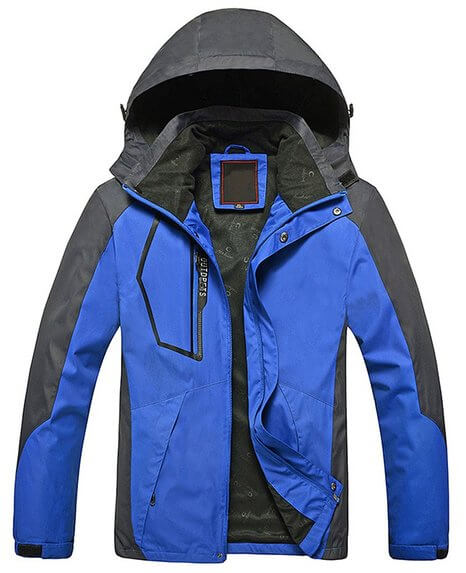